FILMED IN 1971, “SOMETIMES A GREAT NOTION

The film was based on Ken Kesey’s novel about an Oregon logging clan that strives to keep their independent family business going despite opposition from the local logging union. The whole town of Toledo was involved in some way. It was a really fun time in Toledo, with many residents acting as extras or just enjoyed watching the filming. It was an economic boost to the area. The cast spent a lot of money and ate in local restaurants and hung out in local bars. The story revolves around the Stamper family that strives to keep their small logging business going despite opposition from the local union. Many local residents were used as extras in the film and those still living in the area fondly recall the small parts they played. Many residents were thrilled to spot the film’s stars on the sidewalk and in local shops as the movie was being made.

Oregon has a rich and interesting film history with over 500+ feature films and television shows that have utilized thousands of locations around the state for a wide variety of production backdrops. The early silent era films, such as, “The Fisherman’s Bride” filmed in Oregon as far back as 1909. Today, Oregon continues to be a destination for creative media producers from around the world. From Emmy winning television productions, to Oscar nominated feature films; world-class animated films to award winning interactive games – Oregon is a brand unto itself.

OREGON FILM TRAIL consists of specially designed signs, initially positioned at filmed location points in Astoria and now throughout the state. The strategic placement of these signs throughout Oregon identifies specific filming locations that encourage tourists and local residents to visit these areas where movies were filmed. 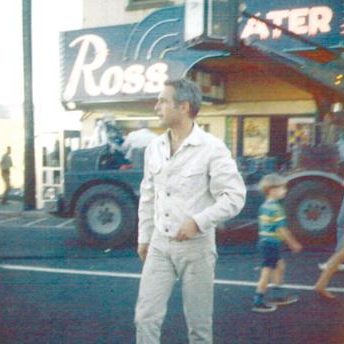 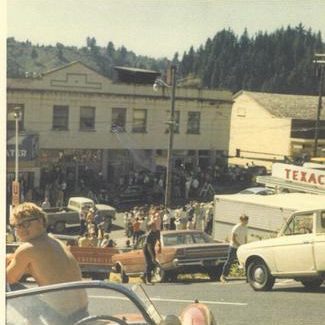